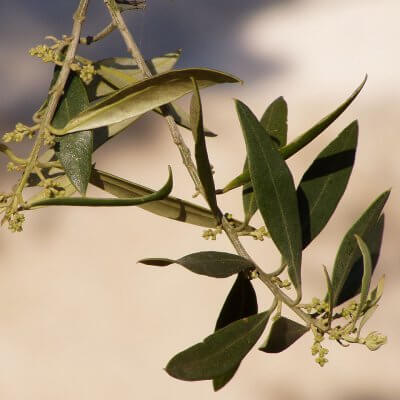 24 May 2018
Olive, which is indispensable for breakfast tables, is much more than being a plant family. It is the crown of breakfast tables with its different aroma and flavor on the palate. In addition, it freely displays its taste in all kinds of soups, pastries, omelets, pizzas, and potato salads. The oil produced from olives has long exceeded the reputation of olive fruits. It is possible to prepare rich sauces with olive oil and add great flavor to salads. When it is used in food, it is much more than an ordinary oil. In many regions, it is even dipped in bread and olive oil is eaten.

No tree in human history has been considered as sacred as the olive tree. It is believed that the goddess Isis taught ancient Egypt about the olive and how to process it. Ramses decorated Heliopolis, the city of the Sun God Ra, with olive trees. Olive oil was used as a purification tool in religious rituals in Egypt. Homer compared olive oil to liquid gold. The laws of the famous Solon punished those who cut down the olive tree. The Mount of Olives in Jerusalem, which is believed to have ascended to the sky of Jesus Christ, is still famous for its olive trees today. According to the Old Testament, after the flood stopped, the white dove that was released from the window of Noah's ark returned with an olive branch in its beak. In the Qur'an, it is written that the olive was brought down from heaven to Mount Sinai as a gift to humanity. Olives; It has been the symbol of purity, elegance, pride, wisdom, peace, immortality, abundance, justice, and rebirth.